My mom sent me this link a while back, knowing I’d enjoy it. (Thanks Mom!) Funny I didn’t get around to reading it until the night after the first of the presidential debates…

This is an exit interview Obama did with Doris Kearns Goodwin for Vanity Fair, and it’s SO GOOD. It’s a nuanced and thoughtful conversation & I highly recommend you giving it a read.

As always, it’s important to recognize the bias of a piece’s authorship. But with that taken into account, it’s still insightful. Goodwin is wonderful at leading the conversation to the places it needs to go, and President Obama’s reflections are worth reading at the very least because it’s so different from what is going on with the U.S. presidential race right now. I’m a bit biased because the conversation has a humanist slant and is fun to read from a literary perspective, but I maintain that if you’re at all interested in U.S. presidential politics, this piece is worth your time.

Anyway, here’s the link to the article.

PS: If you’re done reading it, I have a bit of an aside: so Obama needs to establish what kind of president he’s going to be remembered for, and he’s chosen to stick with the “hopeful/positive” vibe despite it not working out well on occasion, particularly with regards to working through the recession. In this interview it seems like he hasn’t changed his sense of positivity too dramatically from the one he entered his presidential campaign with. It reminded me of our current Prime Minister and his “sunny ways.” Many remarked that in addition to echoing his father, it was very similar to Obama’s campaign back in 2008. While Canada is a country much more conducive to (sometimes naive) positive thinking, I wonder how much Trudeau’s stance will change over the next few years. Do you think he’ll have an easier go of it? After all, he too one day will be leaving his position and like most democratic leaders before him, he’ll need to craft his public image during his exit just as he’s done with his entrance. 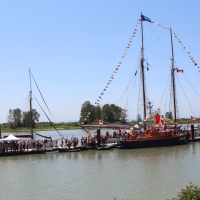 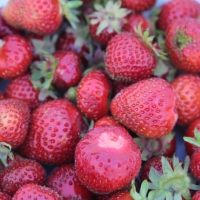 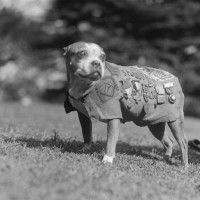 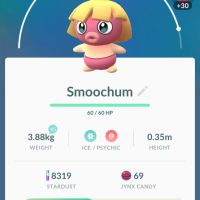 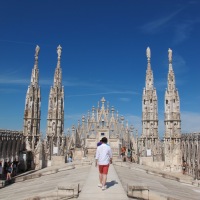 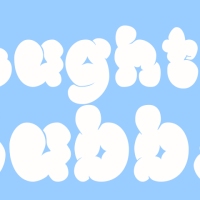 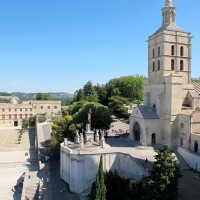 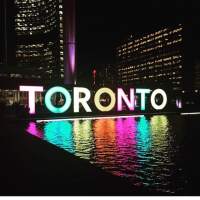 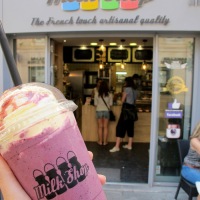 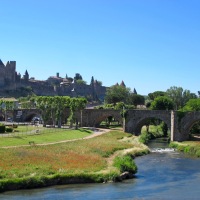